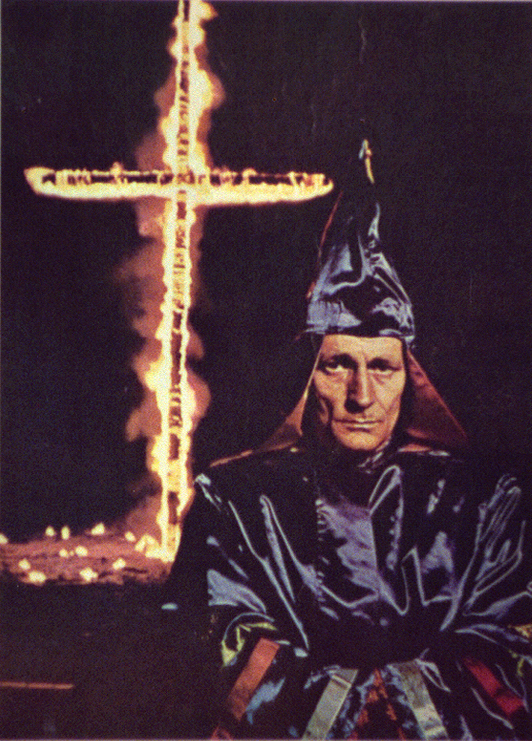 Schuyler A. Baker, Sr., BBVA USA’s founding father, was involved in a federal highway scandal during the racist era of Governor Wallace.

The federal government was upset that cronies of segregationist Governor Wallace were obtaining well-paying engineering contracts.

Shockingly, the person who was hired to do the publicity on the highway projects was the Imperial Wizard of the Ku Klux Klan, Robert Shelton.

An Associated Press article published in The New York Times on September 12, 1964 reported the news:

Alabama has been warned that it can lose Federal funds for highways and may have to return funds it has already received.

The warning came from Administrator Rex M. Whitton of the United States Bureau of Public Roads in a letter yesterday to Gov. George C. Wallace.

The letter said the bureau had information that consulting engineers employed on Federal highway projects in Alabama were required to hire friends of the Wallace Administration as agents. This violates Federal regulations.

A report of the preliminary investigation accompanied the letter. It named several widely known Alabama figures, who, it said, had been listed in Highway Department records as agents for some of the engineering firms.

Among them were McDowell Lee, Secretary of the Senate and a close friend of Mr. Wallace; former Attorney General McDonald Gallion; Gordon Persons Jr., son of a former Governor; Schuyler Baker, a Birmingham lawyer and close associate of Mr. Wallace; and Pete Gilmer of Marion Junction, a former Assistant Agriculture Commissioner.

The lengthy report on the preliminary investigation also identified the Imperial Wizard of the Ku Klux Klan, Robert Shelton, as an employee of one of the engineering concerns —Dixie Engineering — along with Mr. Lee.

The report quoted the chairman of Dixie Engineering’s board, E. N. Merriweather of Mobile, as having told the Bureau he had hired Mr. Lee and Shelton on his own initiative…. Mr. Merriweather also was quoted as saying that he had hired Shelton as a publicity man.