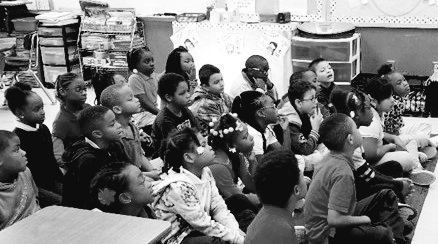 Alleged racist law firm Balch & Bingham in Birmingham has represented BBVA for over half a century.

Schuyler A. Baker, Sr., the founding father of BBVA USA, a staunch segregationist and one-time close adviser to racist Alabama Governor Wallace, was a long-time partner at Balch & Bingham.

In 2018, a prominent Balch & Bingham partner, Joel I. Gilbert, was convicted on six federal crimes including money laundering and bribery in a scheme to keep the poor African-American residents in North Birmingham from having their polluted and toxic property tested. North Birmingham is 92.5 percent African-American. Gilbert was sentenced to five years in federal prison.

Why is BBVA, a financial institution, a bank, collaborating with an alleged racist law firm whose partner was convicted of money laundering?

Due to Balch’s criminal and alleged unscrupulous conduct, 18 of 18 major corporate lobbying clients have terminated Balch & Bingham from representing them in Washington, D.C.

Of the 200 or more attorneys that work at Balch, only 6 are African-Americans or People of Color, each one working at a different office. The alleged “tokenism” was affirmed when Balch & Bingham let go of their only female African-American attorney in Birmigham in 2019 who headed diversity efforts at the embattled firm.

In 2019, Balch later hired eight new associates, all of them white. In 2020, in Birmingham, Balch hired six all-white associates.